How To Boost 3G Signals and Stay Always Connected

Having a modern and state-of-the-art 3G mobile phone you feel constant discontent and irritation when it comes to bad 3G connections and frequent interruptions of the 3G Internet. For that reason multiple ways to resolve the issue have been invented. However, the bad news is few of them really work.

Most of us, for example, have tried special stickers and DIY 3G antennas which were completely useless. Now it is time to take the situation into your own hands and try a professional 3G signal repeater.

What Is a 3G Signal Repeater?

3G signal repeater is a user-friendly device designed to fill up the covering shortage and boost 3G signal in the areas where it is weak due to shadow effect of a wireless transmission, a building shielding effect or a long distance to the cellular tower transmitting the 3G signal.

With a cell phone 3G booster you know how to boost the 3G signal and can receive stable and uninterruptable access to mobile Internet, can make video calls, enjoy online chats or social networks and even watch mobile TV.

The device operates on a frequency that is standard for most European and Asian countries – 2100MHz. So it is compatible with all known worldwide mobile operators and can boost a 3G signal on a professional level. 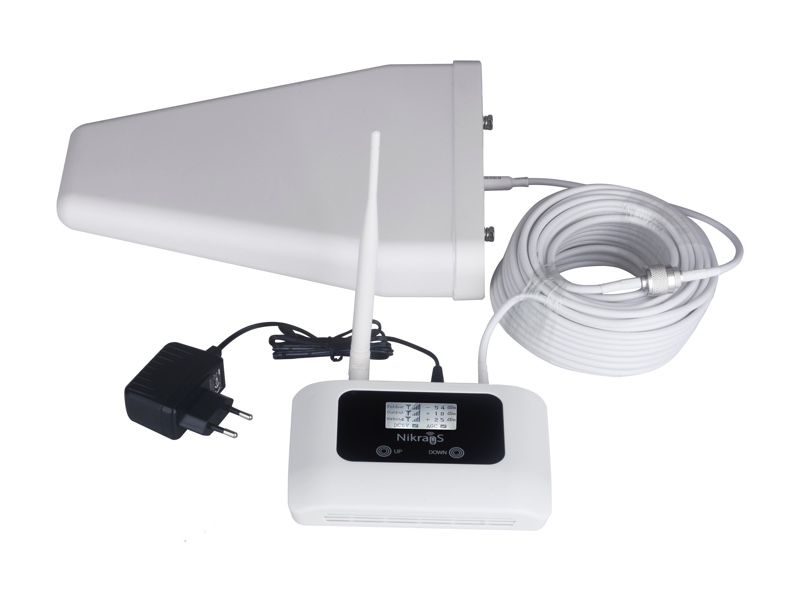 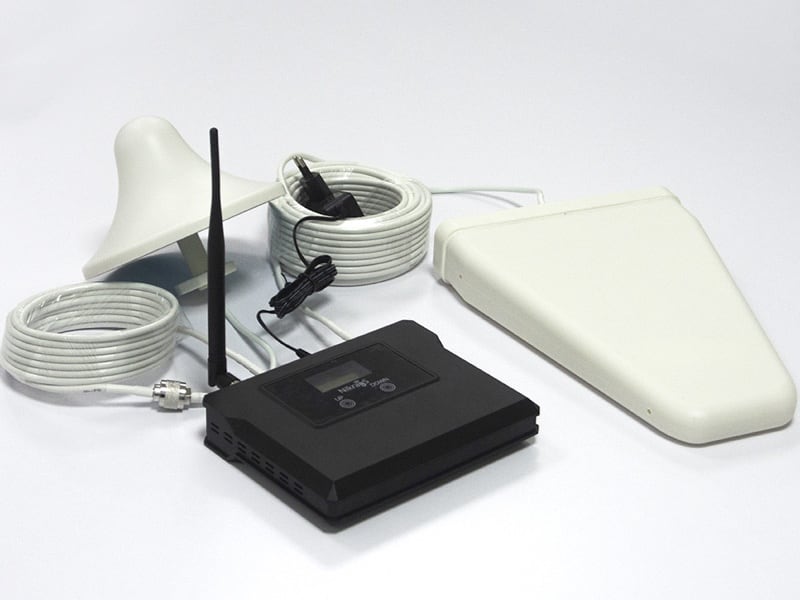 How To Choose 3G Signal Repeater?

3G signal repeater models differ in coverage and capacity, so when choosing an appropriate device you should pay close attention to these parameters. The most popular 3G wireless phone booster models are designed and used in small locations such as private houses and offices. As a rule their coverage doesn’t exceed 100m2.

To boost 3G signal in large places over 300 m², it is recommended to use more powerful cell phone 3G amplifier models that have a signal powerful enough to transmit to several separate rooms. Such devices can be found in supermarkets, office buildings, parking lots, tunnels, etc.

The final category of repeaters, able to effectively boost 3G signals, is a 3G mobile UMTS amplifier for cars and other types of vehicles. This device is compact and simple to install; it doesn’t require much space and is powered by a cigarette lighter. The 3G signal repeater for cars is highly useful for people who daily drive long distances for work, to and from work, or who travel a lot. In such instances, the only way to stay connected - wherever you are - is by using a professional 3G signal repeater.

A standard 3G signal repeater consists of two 3G antennas – for indoor and outdoor use, two cables for the antennas and the device per se. itself. All the mounting brackets are also included for your convenience.

Once you have installed a 3G booster, you will say goodbye to Internet failures, low connection speed and constant irritation. You deserve to enjoy high-quality 3G Internet and 3G applications in a mobile environment. Always stay connected with MyAmplifiers!

For having stable signal I need a wireless car GSM booster. Which one should I choose for it?

How to Improve Mobile Signal in a Home Office

Is it really necessary to direct my LCD-800 GSM signal repeater outdoor antenna to mobile base station?