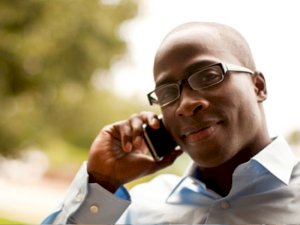 Have Airtel signal problems? - No, I don't since I have a cell phone booster!

Airtel signal problems have become practically unbearable a couple of years ago. I used to be working on a project for hours or even days, but then the Internet connection would be lost – and there you have it, all my work is gone as well. There is nothing more devastating than an Airtel poor signal.

At first, I tried finding different cell phone booster models locally. We have a couple of companies that sell these devices. I ended up spending quite a lot of money on boosters that either did not work, or burned during the first month of exploitation. Airtel signal issues still were a thing. Frankly speaking, I wanted to get a cell phone booster from a local, because I hoped I could save some money on that. But I was wrong! I ended up spending twice as much as I could have spent on a high-quality booster in the first place.

MyAmplifiers is the perfect option for you, if you want something that excellently does the job. Airtel poor coverage is no longer an issue. I can finally work without having to worry about the quality of the connection. I am just so devastated that I haven’t ordered my signal booster from MyAmplifiers in the first place! I have had it for 6 months already and never experienced a single problem with the device. I am very pleased! 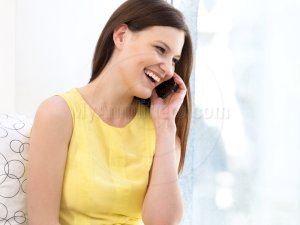 Hello! I live in Slovakia in a big apartment, and I began experiencing O2 signal issues when some other new buildings were built around my place. The signal was unable to clearly go through because the buildings were stopping it. I tried contacting the operator, and they changed my modem, but it didn’t help very much, and my 3G speed was still annoyingly slow. 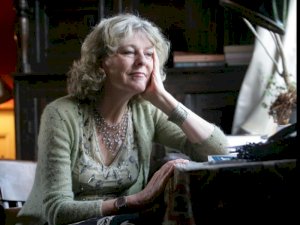 We don’t have Digi.Mobil signal problems anymore! We have a booster for mobile signal in house!

As far as I can see, a lot of people living in a rural area in different countries quite often suffer from mobile signal poor coverage. We are from Romania and we have faced with similar problems that are considered to be rather usual for residents of villages. Digi.Mobil poor coverage used to be a nightmare for us. In our house we couldn’t make calls or use any mobile internet services. 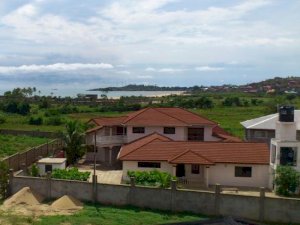 Thanks to NS-1503G for boosting mobile reception we finally have good mobile connection.

I think that it is useless to explain why it is very important for all people today to have high quality mobile connection, why it is convenient to stay in touch 24/7 and what are the reasons of this extreme popularity of mobile services all over the world. We live in Sierra Leone and the popularity of mobile service is still growing in our country. 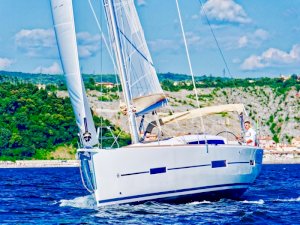 Highly recommended. The marine lte antenna works better than I had hoped.

I am often cruising around on my yacht and frequently lose cell signal during my trips. Cell coverage there is sketchy at best. I was skeptical about purchasing a signal booster since the mobile signal is barely 1-2 bar or even lower. I was also very concerned about marine internet connection.